Why is Minnesota Sea Grant involved?

World's third-largest economy. If the binational Great Lakes - St. Lawrence region was a country, it would represent the third largest economy in the world; behind the United States and China (Martin and Associates, July 2018). In 2017, the Great Lakes - St. Lawrence Seaway supported $45.6 billion in economic activity (Martin and Associates, July 2018). 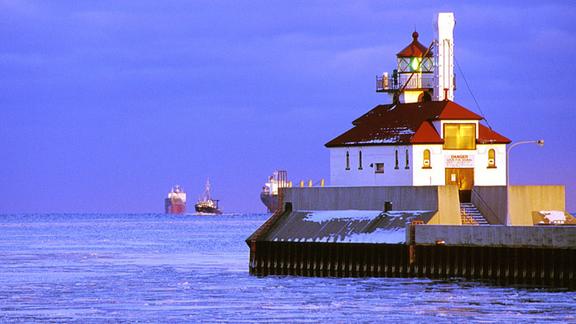 A curated selection of resources about the Great Lakes maritime transportation system and the Port of Duluth-Superior. 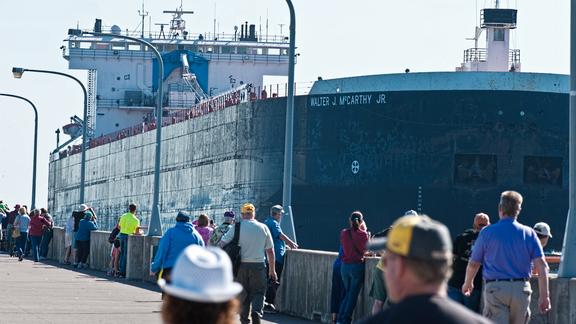